Yes, Moses was raised as the son of Pharaoh’s daughter. Technically that makes him a prince even though he was not related by blood and not in the line of succession for the throne. Acts 7:22 tells us that, “Moses was educated in all the learning of the Egyptians.” What might his education have included?

You may also watch a video for this lesson. It is entitled, Moses Runs Away. It may be viewed here: https://kidsbibleclassideas.com/moses-prince-to-shepherd-video/

The slides below are from the lesson I teach about Moses after he was taken into the palace until he marries Zipporah. We must clarify to the children that the Bible is silent on Moses growing up years except for his general education and position as the son of Pharaoh’s daughter. His education and his social standing made him “a man of power in words and deeds,” Acts 7:22. 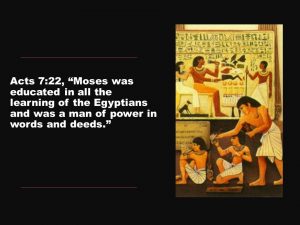 FreeBibleImages.org is where most of the images below are found. Images downloaded into PowerPoint or the Mac version may be manipulated by adding script as well as other images. Many of my other images come from sources unknown since I have used them for many years and don’t recall the original source. If anyone is aware of the original source, I will be happy to give credit where credit is due. 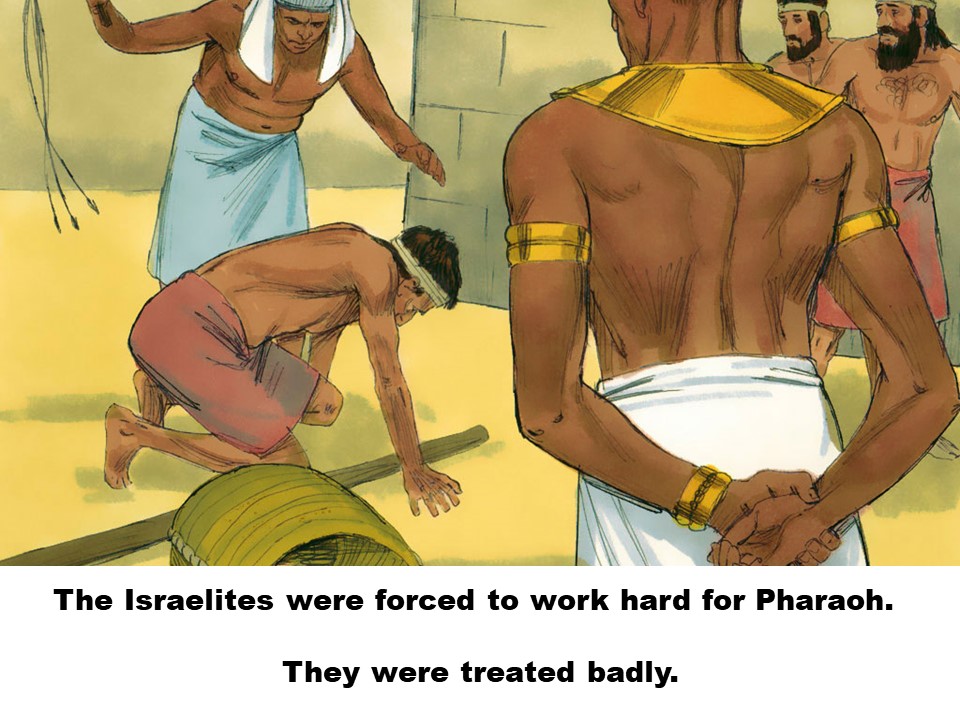 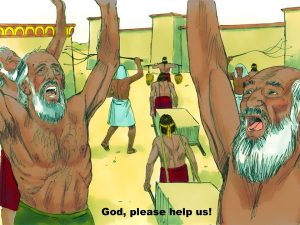 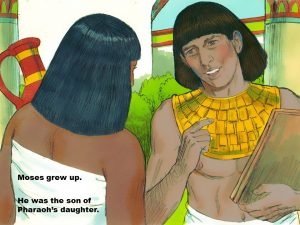 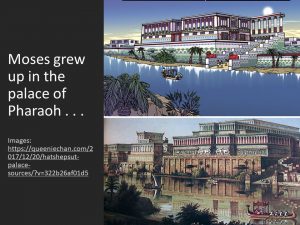 WHAT might Moses’ education have included as a son of the king? 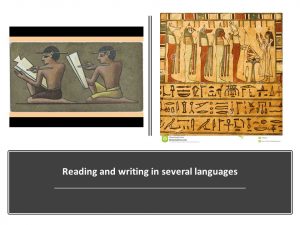 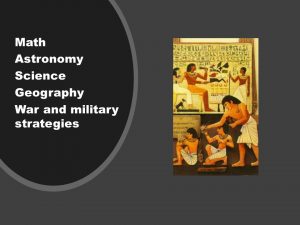 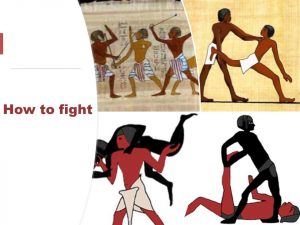 Generally speaking the children of kings would have gone into the military or into politics.

We can only speculate that Moses might have done one of those as an adult. 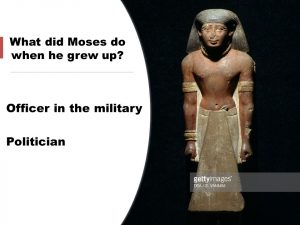 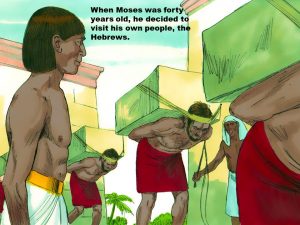 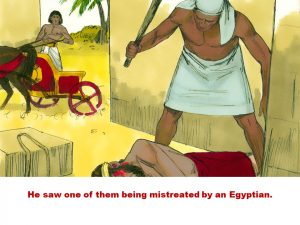 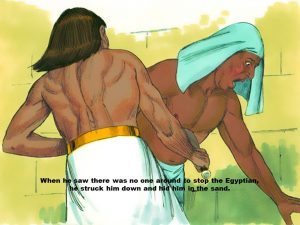 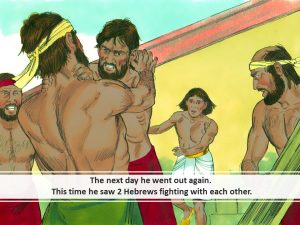 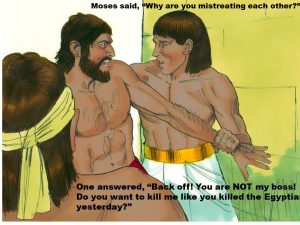 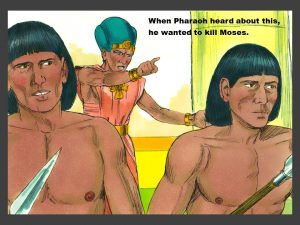 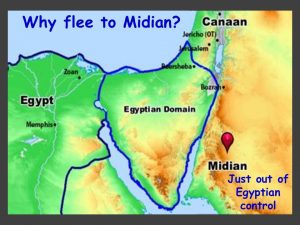 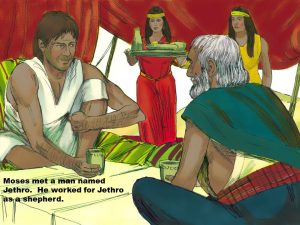 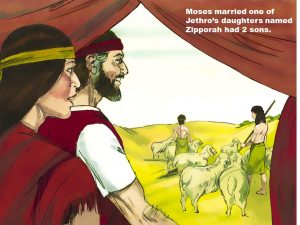 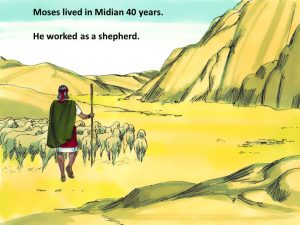